What Is Acid Reflux?

Gastroesophageal reflux disease (GERD) is a common cause of upper abdominal discomfort, indigestion and heartburn. Normally, a flap valve at the bottom of the esophagus (food pipe), called the lower esophageal sphincter (LES), closes after swallowing to prevent backup of caustic stomach contents into the esophagus.

GERD is caused by an incompetent LES that allows acid and sometimes bile to flow back into the esophagus, resulting in burning (heartburn) and/or inflammation (reflux esophagitis). Eventually, GERD can result in permanent scarring and narrowing of the esophagus (stricture), which causes difficulty in swallowing (dysphagia). Some patients develop a change in the type of cells lining the lower esophagus, called Barrett’s esophagus, and this increases the risk of developing esophageal cancer. 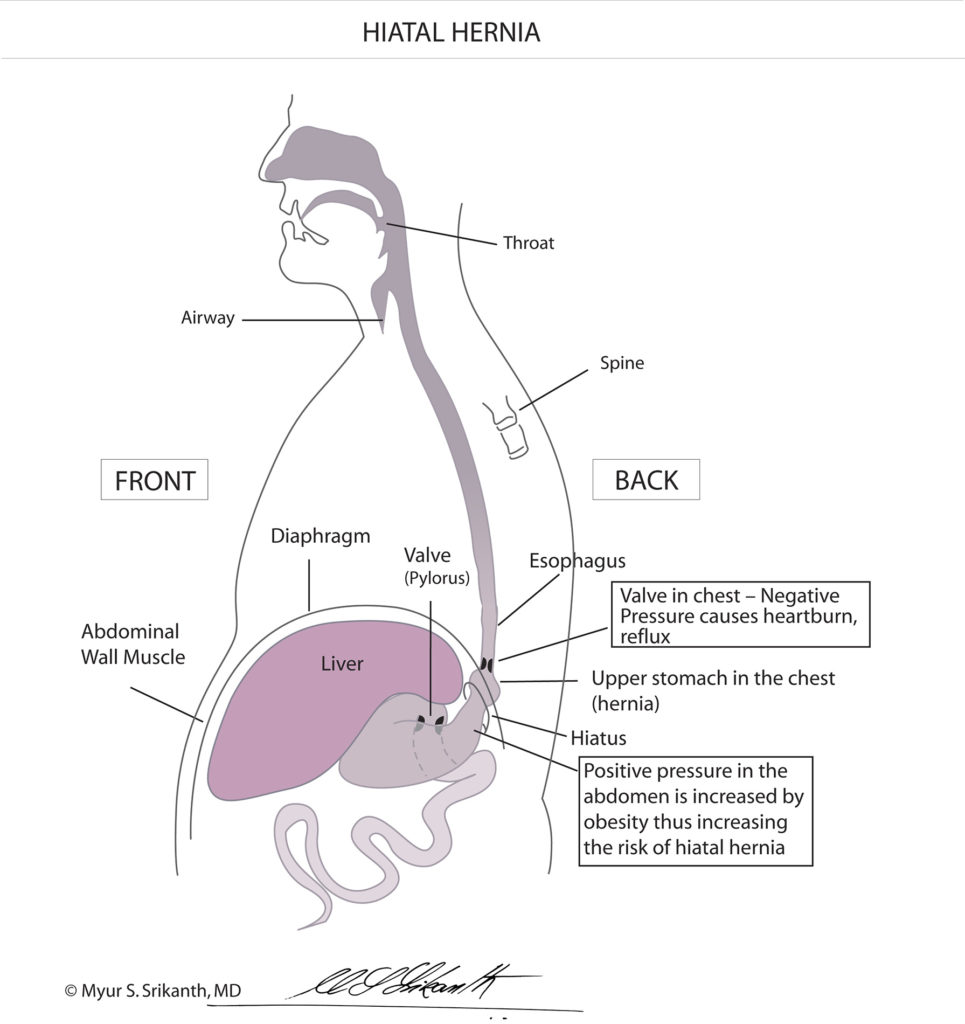 Hiatal hernias can be seen in approximately 20 percent of the population; however, only a fraction of these people develop GERD symptoms. Any type of hiatal hernia can increase the risk for GERD/heartburn.

Medications such as Nexium®, Prilosec® and Prevacid®, which belong to a class of medications called Proton Pump Inhibitors (PPIs), are used to treat GERD by reducing or eliminating stomach acid. However, they are not always successful in relieving GERD symptoms and they have no effect on bile reflux. Long-term use is associated with side effects such as bone loss and increased risk for fractures, infections, vitamin B12 deficiency, kidney disease, skin conditions and low magnesium levels.

A surgery to fix acid reflux such as Nissen or Toupet fundoplication and the Hill repair are the only ways to correct long-standing GERD that does not respond to medical management. These procedures address the underlying anatomic problems, especially in those with moderately large hiatal hernias.

Dr. Srikanth is an American Board of Surgery-certified surgeon. He is experienced in performing endoscopic treatment for GERD and stomach surgery for reflux in Seattle using the latest techniques with the da Vinci® robotic surgical system, which enables faster recovery with minimal discomfort. Most patients can be discharged the same day or within 24 hours of surgery. To learn more about acid reflux surgery options in Seattle, contact us today. 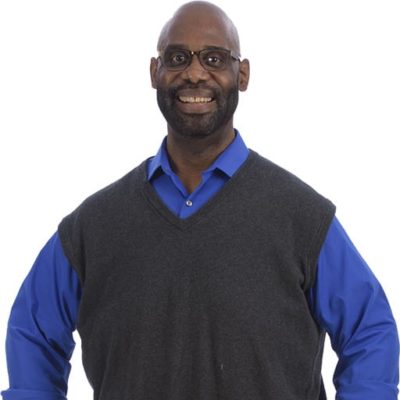 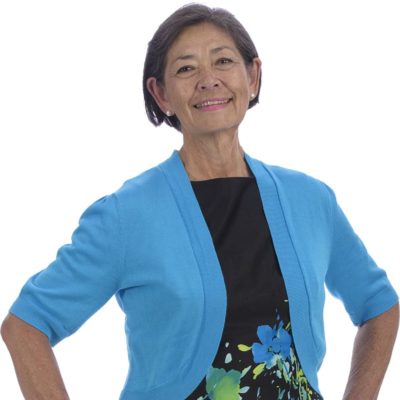 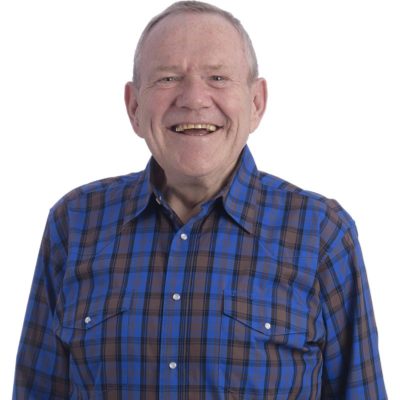 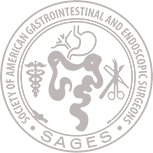 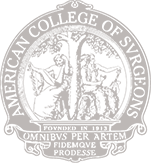